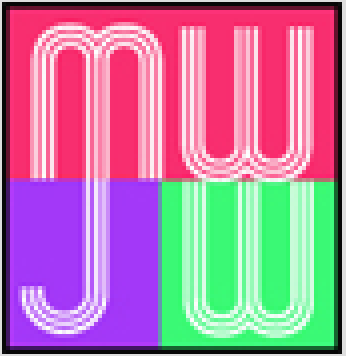 My seed fell from a tree planted on a mound of orange dirt during a bone chilling North Carolina snowstorm. That orange mound knew nothing of the influence its cultivation we have on the world. Those who watered and nurtured the seed, they knew. They were keenly aware and shared all their nutrients with their two seedlings one male one female. They pruned he two by providing education, encouragement, and advice. Before their very eyes the boy and the girl began to bloom. As the boy sprouted he was less tended as boys sometimes are allowed to be. His fertilizer came in the form of freedom and weeds begin to sprout. Everybody loves green until we talk about the weeds. The weeds tried to overtake him draining his access to nutrients, however they were no match for his strong roots. These roots were also tied to the sister growing tall alongside of him. The brother and sister competed for growth but as they grew realized as long as neither died they both thrived. Sista realized she must spread her part of the intricate root system beneath their surface toward more open and fertile soil for the sake of her personal growth. With the blessing of the garden she did just that. Sista encountered worms, rocks, and other obstacles in her path but none could stop her growth. Her expansion. She shared nutrients with her brother but continued to grow and flourish far and wide over taking the garden. Eventually she found herself a tree overlooking all of the garden she loved. She provided shade and nutrients. She protected her family from the heat of the summer sun and provided nutrients from below during the brutally cold and restless winters. She provided branches for birds to nest, rest, and seek peace. She bore flowers and fruit but most importantly seeds. She provided and received.