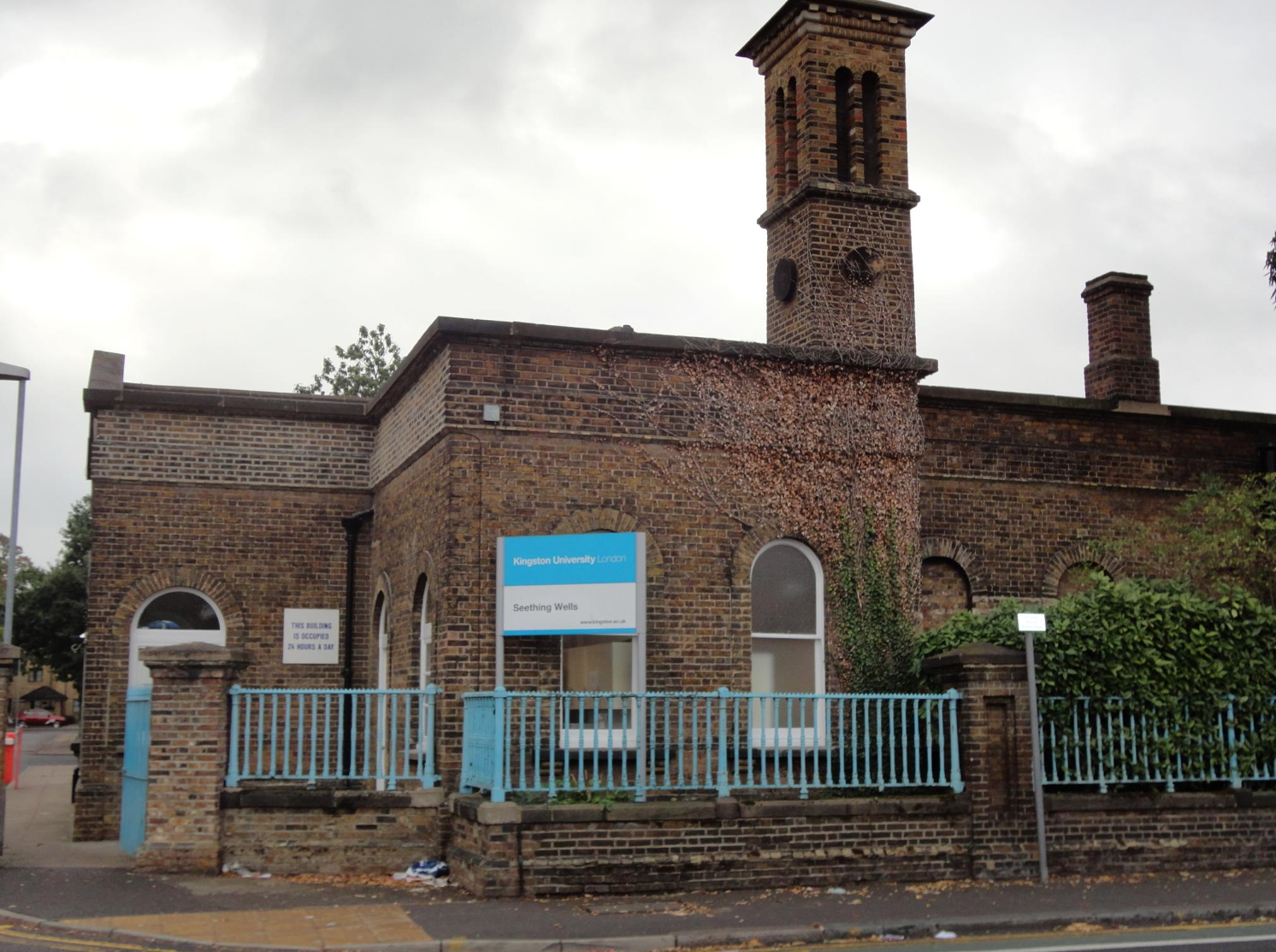 Wow, we have arrived at the 10th post and the halfway point of the fall semester. I still can’t believe this is my life! I never imagined riding a double decker school bus everyday. We are on a roll people! Lets take a moment and acknowledge the chief sponsors who made this venture possible. Special shout out to myself, A.H.I. Construction, Smitty’s McDonalds, Mom, Dad, and viewers like you who post comments and send me emails encouraging me to keep writing. Yes you read correctly I did shout out myself first. I have a lot of support but also opposition. Many people didn’t think it was possible for me to be in graduate school in England but guess what… I’m here and doing freakin great! So many doors were closed in my face but I busted them down anyways, so yes I thanked myself. If you are currently somewhere doing it big you should thank you too.

The inspiration seems endless. I think this past week might have been the best one yet. I’ll set the scene for you.

After eating an entire bar of Norwegian chocolate from my Pakistani brother in law Dr. Zaheer I was bedridden. I decided to skype a few family members to see what was poppin in America. My Mom and Auntie Nat informed me that my cousin Raashan Ahmad an MC from Oakland, California was on a European tour. I was immediately intrigued. I invited several friends to come with me, but we know how that goes (see previous post). So I was solo. The decision to adventure to Central London alone again was SMARTEST DECISION I COULD HAVE POSSIBLY MADE! Raashan’s concert was a soul stirring the mixture of poetry, hip-hop, beatbox, spoken word, bumpin beats and melodies that had an entire crowd of colorful people on their feet bobbing their heads and dancing. HE PUT IT DOWN!

I had planned to see one show, but I ended up back at the MoMo to watch his encore performance the next night. Raashan and I shared a quick dinner after the show along with his tour manager Ben Levy of BL Music Productions, Melodie (my new homie), and another awesome Australian friend who was leaving the next morning to work at a Sloth orphanage in Costa Rica (so random that I had to mention it). I discovered Raashan and I have a lot in common. After watching him perform twice I struggle to put into words the pride and motivation that I personally felt after seeing my cousin’s voice bring a room full of diverse people to a communal vibe. Passion is always apparent when you see it, and when it’s real you can better appreciate how the music makes you feel.